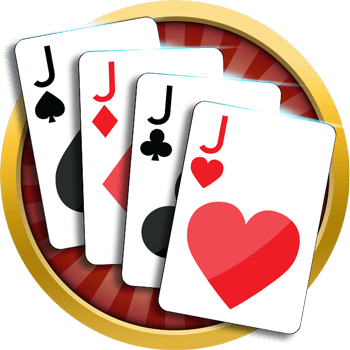 Euchre is a trick-taking card game for four people, quite popular in the USA and the Commonwealth. Its origin can be traced back to 18th century Europe, where several games with similar rules were being played.

It is a fast and dynamic team game with simple rules, which makes Euchre the perfect social card game to be played among friends and family.

It is played by two teams, consisting of two players each, using 24 cards from a standard French deck (from 9s to As). The point of the game is to make more hands than the opponents` team and be the first to reach 10 points. You can read the full rules here.

Now you can enjoy the thrill of playing your favorite card game from anywhere, with VIP Euchre. Register for free and join the biggest community of Euchre players online, where you can master the game and find other players 24/7. 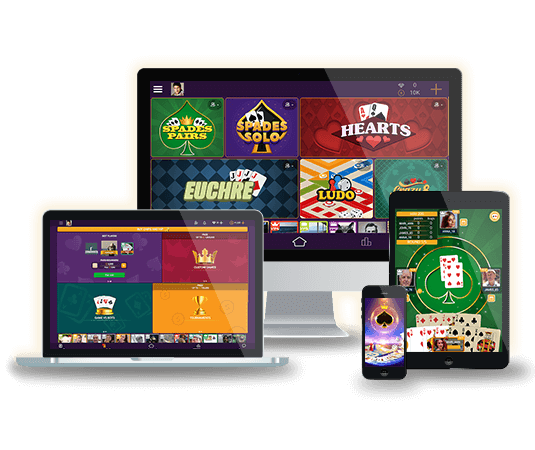 Card and Board Games

VIP Euchre is a free to play online card game, both as an internet website and a mobile app. Regardless of the device, all players share a common platform where they can match against each other, communicate, and find new euchre partners.

By registering and playing at VIP Euchre you get more than a card game, you register for an experience. Here are some of the benefits of our online card platform:

With over 10,000 players daily you will always have opponents to play with.

Easy to navigate lobby that lets you pick quickly between different games and modes.

Never stay without ingame coins with our increasing daily bonuses and mini games.

Play, win, and lead the charts. Put your name among the best at Euchre.

Play VIP Euchre on your PC, laptop, Android or iOS mobile with the same account.

Join the weekly promo tournaments to win great prices or play at the sit-and-go tables until only one team is left standing.

Use the global chat to discuss game styles or just chat between players. Add new friends, explore their galleries, and communicate over personal messages.

Learn the game rules and practice against the computer in our free training room.

There are four ways you can register and play at VIP Euchre:

How do I play?

What is the purpose of the chips?

The chips are one of VIP Euchre’s virtual currencies. They are used to pay your pregame bid, to buy and send game gifts to other players and also to buy some specific account items. You gain chips by winning games and collecting bonuses. Alternatively, you can purchase chips from our store.

How do I get free chips?

There are several ways you can receive free chips every day:

All of our online games with one registration

Enjoy our other card and board games. No need to switch between accounts. 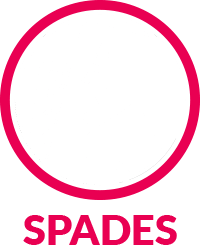 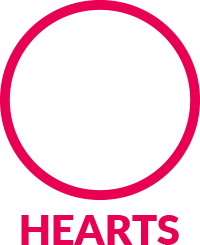